The legend of princess Matsu

Princess Matsu was an ugly princess. Her brother felt sorry for her, and in front of many Daimyo lords he asked, “would anyone marry my sister? If a boy is born, I will give you a hundred thousand seki (unit of volume) worth of land.”Yasunaga Toda raised his head a little bit and smiled at princess Matsu.Seeing that, Ieyasu decided to have princess Matsu marry Yasunaga.

However, this legend is completely different from the truth.

Princess Matsu was a very beautiful woman.Ieyasu permitted the 6 year old Yasunaga to inherit his house, and made him promise to marry the 5 year old princess Matsu.A boy named Nagakane was born between the couple.Princess Matsu had passed away in Nirengi Castle (in Toyohashi city of Aichi prefecture) when she was 24, and she has never been to Matsumoto.Nagakane was did not have good health, and his younger half-brother Yasunao had inherited the house.Eventually Nagakane had passed away when he was 40, with no actual position. 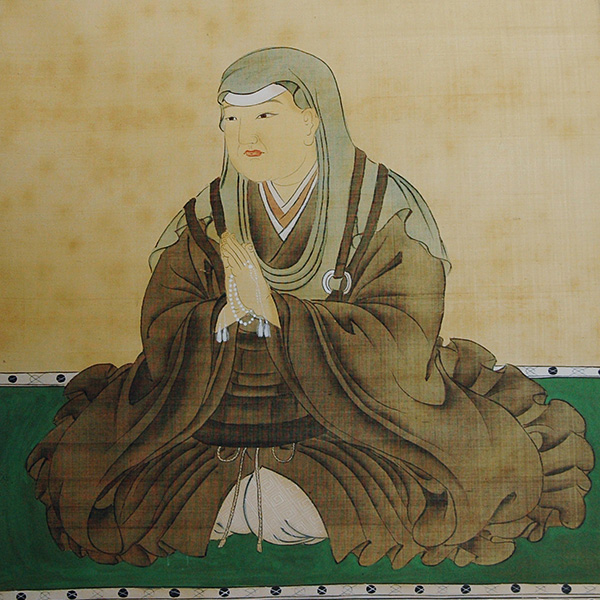 From around the time when the younger brother Yasunao inherited the house, unfortunate things happened to the Toda clan.Yasunao believed this as his older brother, Nagakane’s curse, and in order to break this curse, Yasunao worshipped Nagakane’s soul in the Youkoku shrine for spirits.